What UPS customers need to know about the Teamsters strike 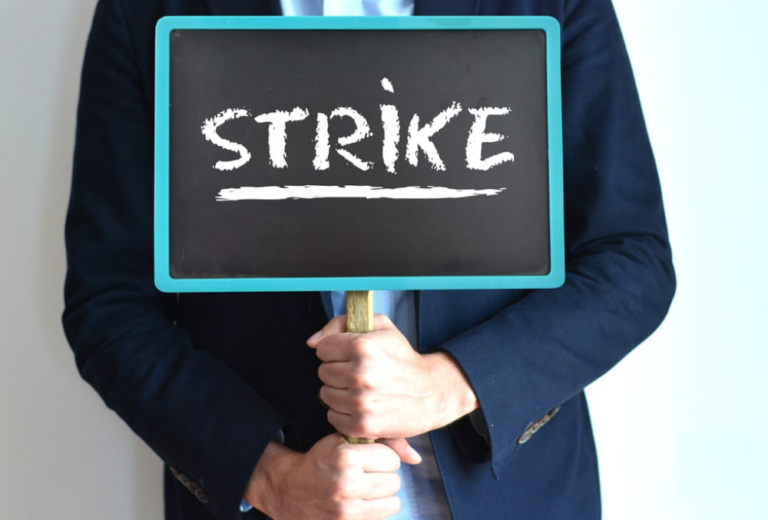 United Parcel Service Inc (UPS) is warning its freight customers to find an alternative transportation plan due to the looming Teamsters strike. The pressure is mounting as the potential strike coincides with the peak season holiday shipping rush. Unfortunately, this isn’t the first team UPS and Teamsters are failing to find common ground.

Read more: UPS is on the verge of nation’s largest labor strike

In October, UPS Freight workers rejected a proposed labor agreement, sending both parties back to the negotiating table. The negotiating committee informed UPS that the 30-day extension agreement would end on Monday, November 12 at 12:01 a.m.

According to a statement by UPS, “A union-hall vote, in which Teamster employees will go to their local union halls to cast ballots, is expected to take place November 7-11.” If the workers vote “no” on the offer, a strike is likely. Should the latest version be ratified by workers, operations would resume shortly thereafter. Reuters reports that UPS “had third-quarter freight revenue of $867 million, compared with U.S. Ground revenue of almost $7.5 billion, according to a regulatory filing.”

UPS braces itself for 12,000 union workers to strike

UPS is bracing itself for a strike in mid-November after the voting deadline expires. The Atlanta-based carrier is pushing customers to make other arrangements immediately.

UPS announced that it is not picking up any freight volume that is set to be delivered after November 8th. The carrier plans to empty its pipeline of freight by November 9th. The International Brotherhood of Teamsters represents 250,000 UPS employees, but this potential strike would include 12,000 UPS employees.

If you were planning to us UPS ground freight (LTL) follow the final pickup dates listed below.

The clock is ticking when it comes to fulfilling freight commitments before the final day of service.

Retailers that use UPS Freight are left scrambling to find alternative solutions for their freight needs during the peak season rush. Many shippers will need to turn to 3PLs to fulfill their urgent shipping requirements and prevent interruption in service. Although UPS doesn’t want freight to get stranded in the system, there’s a limited amount of time to make other arrangements putting shippers in an inconvenient spot.

Read more: Is your peak season plan in place for the holidays?

Although UPS claims the parcel network won’t be impacted by the strike, it’s still important to keep UPS accountable for every one of their actions. Chances are the discounts in your carrier agreement aren’t being implemented 100% of the time. Share a Refund Auditing Team deploys intuitive technology and industry experts to analyze and optimize carrier agreements for the most favorable rates. Share a Refund verifies that your current carrier agreement savings match what’s penned in your carrier contract. Not a single cent of savings is overlooked.

Facebook
LinkedIn
Twitter
Email
PrevPreviousHow do the UPS and FedEx money-back guarantee policies work during the holidays?
NextHow Amazon is preparing for the 2018 holiday rushNext