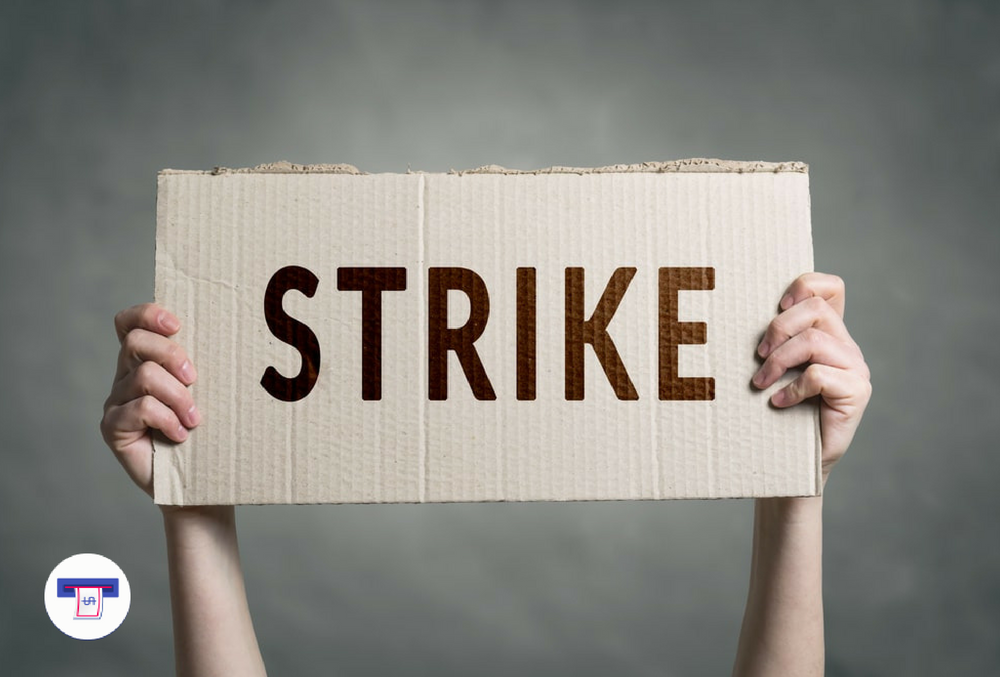 Teamsters and United Postal Service (UPS) are heading straight for America’s biggest labor strike in decades. The union announced on Tuesday over 90% of members voted in favor of going on strike, unless a deal is reached before the labor contract expires on August 1. The last strike occurred in 1997 and consisted of 180,000 teamsters compared to the 260,000 today.

What are they striking about?

Pay and work schedules are a few topics on the table. The union has proposed increasing the part-time starting wage as well as improving the overall pay structure, according to a statement on its website. UPS is also pushing to expand to Sunday delivery, which will make deliveries occur seven days a week. The Teamsters are divided on these proposals and if an agreement isn’t reached with UPS by July 31, they are authorized to strike.

A strike of this magnitude could disrupt the nation’s economy. According to CNN Money, UPS ships an equivalent of around 6% of America’s gross domestic product around the country and sends approximately 19 million shipments a day. If there is a prolonged strike, millions of shipments will be derailed and adversely impact operations.

The power of negotiation

UPS recorded $5 billion in profit last year yet it continues to tack on extra fees, increase surcharges and contemplate the value of its employees. The Teamsters aren’t the only organization negotiating with the shipping giant. Share a Refund deploys contract optimization experts to comb through contracts, compare industry benchmarks and negotiate the best rates on carrier agreements. Big companies are notorious for slipping waivers and fees into their contracts while simultaneously telling customers they are receiving a better rate. If you are curious to see how much money is being left on the table, reach out to Share a Refund today.

Curious how much money you’re leaving on the table?

Sign up to speak with a contract optimization expert today. Click the button below to get started.