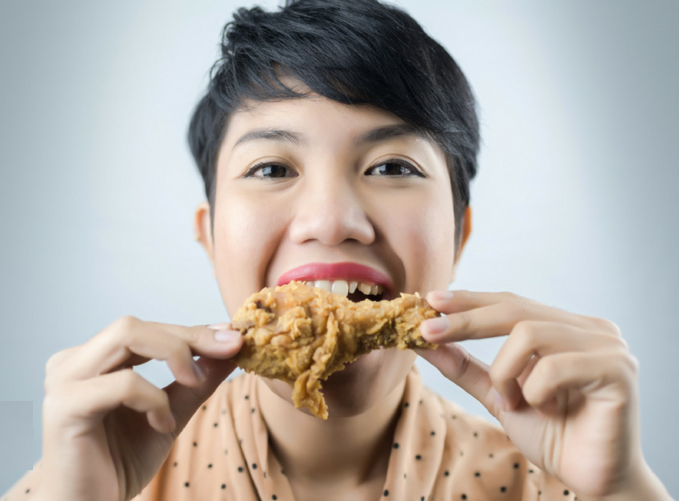 The new partnership between DHL® and KFC is definitely off to a rocky start. An operational failure at DHL® left KFC’s chicken supply stranded. This delivery nightmare is causing KFC to lose an estimated £1 million a day.  The fast-food chain has been forced to temporarily close or limit operating hours for hundreds of restaurants in the United Kingdom due to the chicken shortage while fears of staff missing out on expected pay continue to rise.

What led to the KFC crisis?

KFC split from long-term supplier Bidvest Logistics and switched to DHL® last week. According to Bidvest, the transition had been seamless, but it doesn’t appear as seamless for KFC, its patrons, and its employees.

John Boulter, Managing Director Retail DHL®, Supply Chain UK & Ireland made it clear the blame doesn’t rest solely on DHL®’s shoulders. Boulter said in an issued statement, “Whilst we are not the only party responsible for the supply chain to KFC, we do apologise for the inconvenience and disappointment caused to KFC and their customers by this incident.”

According to The Guardian, the technology analyst Chris Green said DHL® and its software partner, Quick Service Logistics, appeared to have failed to properly match up data from KFC’s ordering process to its new system.

KFC was warned about DHL® move

The decision to switch contractors didn’t come without a warning from the U.K.’s general trade union, GMB. Mick Rix is credited with warning KFC before switching suppliers. He alluded to Burger King making the same move to cut costs and ending up with a steep drop in service and distribution. KFC learned this lesson the hard way.

DHL® now falls in the “overpromise and underdeliver” category. Last November, the shipping giant had promised to “set a new delivery standard” for KFC. DHL®, SQL, and KFC are working together to rectify the chicken crisis.

Ensure your shipments are covered

Share a Refund brings dynamic automation, virtual transparency, and astounding efficiency to the parcel auditing and recovery space by performing a comprehensive audit on every UPS®, FedEx®, and DHL® shipment. Auditing shipments, filing lost and damaged claims and optimizing carrier agreements ensures the maximum amount of refunds are returned back into businesses, where they belong. Save more money on shipping with Share a Refund.

Facebook
LinkedIn
Twitter
Email
PrevPreviousHow to use display ads to your advantage
NextWhat is a delivery area surcharge?Next